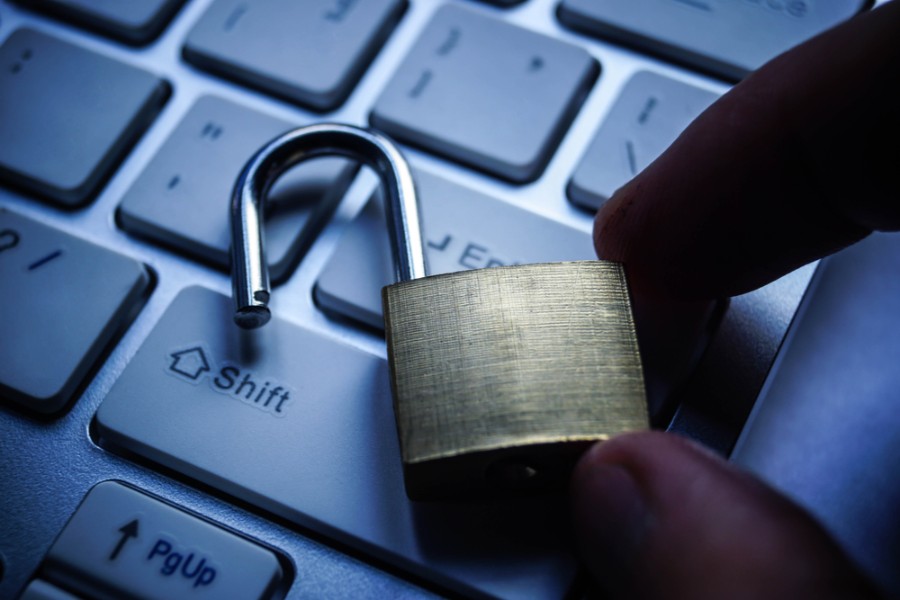 On January 14, Cryptopia tweeted that the exchange was going through “unscheduled maintenance”. For the next twelve hours, the exchange continued to assure users that its team was trying to resolve the issue.

Finally, Cryptopia tweeted an official statement confirming the hack as a “security breach.” The crypto exchange claimed on Twitter that it had suffered “significant losses” and had been trying to deal with the situation:

We apologise for the delay in keeping you updated and appreciate your patience.

Yesterday 14th January 2019, the Cryptopia Exchange suffered a security breach which resulted in significant losses. Once identified by staff, the exchange was put into maintenance while we assessed damages.

Staff then notified and involved the appropriate Government Agencies, including NZ Police and High Tech Crimes Unit who arejointly and actively investigating the matter as a major crime and they are assisting us with advice.

Until this has been carried out, The Cryptopia Exchange will remain in maintenance mode, with trading suspended. We are committed to getting this resolved as quickly as possible and will keep you all updated every step of the way.

Cryptopia explained that until a proper investigation has been completed, the platform will remain in maintenance, with crypto trading being suspended.

Since the hack took place, Cryptopia has stated that they cannot provide any more information as the "matter is now in the hands of the appropriate authorities".

In fact, the local police reported on January 15th,

A significant value of crypto-currency may be involved and Police are taking this very seriously.

We are currently talking to the company to gain a further understanding of what has occurred.

A dedicated investigation team is being established in Christchurch including specialist police staff with expertise in this area.

Police are also liaising with relevant partner agencies in New Zealand and overseas.

The investigation is still in its very early stages and police are unable to provide further information tonight.

We expect to provide an update tomorrow.

No details as to the amount of lost funds have been made public yet. However, an ETH address has been linked with the hack. The total value of the stolen crypto (ether and various tokens), at current market prices, comes out to about $16 million. This number includes only what's on the Ethereum blockchain (ether and ERC20 tokens).

The breakdown of losses by cryptoasset is shown below (at current market prices):

Cryptopia becomes the first exchange to be hacked in 2019.

How our Exchange Search Engine works